What Is Carbon Offsetting?

Offsetting is the mechanism through which companies can take responsibility for carbon emissions generated by their business activities that are difficult or impossible to avoid. It operates like a seesaw, with your carbon emissions balanced by equivalent emissions reductions delivered by projects in the developing world.

This balance is tracked by carbon certificates, or ‘credits’ with each credit being representative of one tonne of carbon emissions that have been reduced or avoided.

Ardent and ClimateCare are monitoring and calculating the emissions associated with your hired vehicles carbon footprint. Once we have your total carbon footprint in tonnes, Ardent purchases an equivalent amount of carbon credits from projects around the globe. This provides a key source of finance for these projects, which are improving lives alongside cutting carbon.

Why Don’t We Just Reduce Emissions?

It is important to reduce carbon emissions as much as practicable first. We’re already exploring ways to ways to reduce carbon emissions, including exploring using electric vehicles for our fleets. If you are a Site Manager user, then you have already taken the first steps to minimise your fuel consumption and reduce your CO2 emissions. You can measure this using Site Manager Analytics.

Despite our best efforts to reduce emissions, there will always be a residual carbon footprint which it is vital to take accountability for; offsetting is the clear and internationally recognised way of doing this.

Carbon offsets have had a huge impact on combatting climate change with over 1 billion tonnes of carbon emissions avoided by thousands of projects since 1997. They are used by leading governments, NGOs and corporates, including the World Bank, WWF, the ICMPD, the OECD and the governments of Kenya, Sweden and Norway.

How Is Offsetting My Co2 Going To Help Reduce The Threat Of Climate Change?

Climate change is one of the most serious threats facing global society. We all need to make every effort to reduce our carbon footprint as much as we can; we should offset the emissions we can’t reduce now.

Does this initiative Meet Industry Standards?

ClimateCare's work has played an important role in the development of the voluntary carbon market and their project principles have widely influenced the debate about what counts as a valid carbon offset. They continue to campaign for high standards.

What Will My Money Be Going Towards?

The money from your tariff will go into supporting both high social impact projects focused on community benefits alongside carbon emission reductions, as well as supporting high quality grid- scale renewable energy projects.

All the projects will be certified to the highest possible standards within the carbon market to ensure that the emissions reductions and social impacts are real and verified.

How Can We Be Sure That Projects Are Reducing Co2 Emmissions?

ClimateCare's chosen projects follow the same robust process of design, monitoring and independent verification as set down by the UN’s Clean Development Mechanism. They also meet a recognised international standard for emission reductions.

Why Are Carbon Reduction Projects Nearly Always In The Developing World?

Carbon markets are governed by the 1997 Kyoto Protocol, international climate legislation which distinguishes between countries that have emission reduction targets, and those that do not.

What About the Local Communities?

ClimateCare is focusing on turning climate impacts into positive outcomes, not only for planet, but for people too. Since they were founded in 1997, they’ve cut nearly 33 million tonnes of carbon and improved nearly 34 million lives.

They are award winning project developers themselves and ensure that their own high standards for project implementation are maintained on the ground. They also physically visit many of the high social impact projects that they work with, to make sure that the project is benefiting local communities. These visits include meetings with local community stakeholders.

Why aren't there any carbon Offset Projects In The UK?

Why Is Climatecare A Profit For Purpose Organisation?

ClimateCare say, "We want people to pay us for a service and take responsibility for the impact of their actions on people and the environment.

We believe our service should not be simply seen as ‘doing good’: We want to show that tackling climate change and development challenges can benefit from a business-based approach.

We don’t compete for charitable funding and frequently work with charities to help develop funding for their projects. The scale of the scale of the problems we are addressing is so great that we believe it’s essential to bring charities, business and government together." 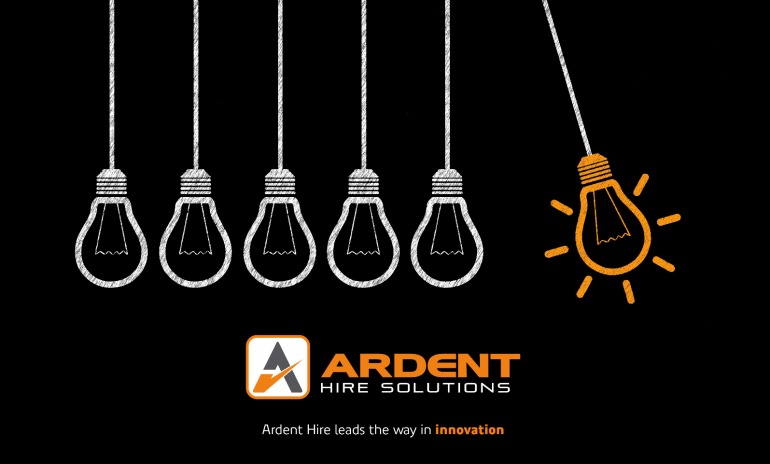 In addition to having one of the youngest and best equipped fleets in the country we also have a...